National Hispanic Heritage Month is observed in the United States each year from September 15 to October 15. It is a time to celebrate the histories, cultures and contributions of the many Americans whose ancestors came from Spain, Mexico, the Caribbean, or Central and South America.

The Festival was initiated in 1968 as Hispanic Heritage Week under President Lyndon Johnson, and was later extended by President Ronald Reagan to a 30-day celebration beginning every year on September 15th. It was passed into law on August 17, 1988, on the approval of Public Law 100-402. 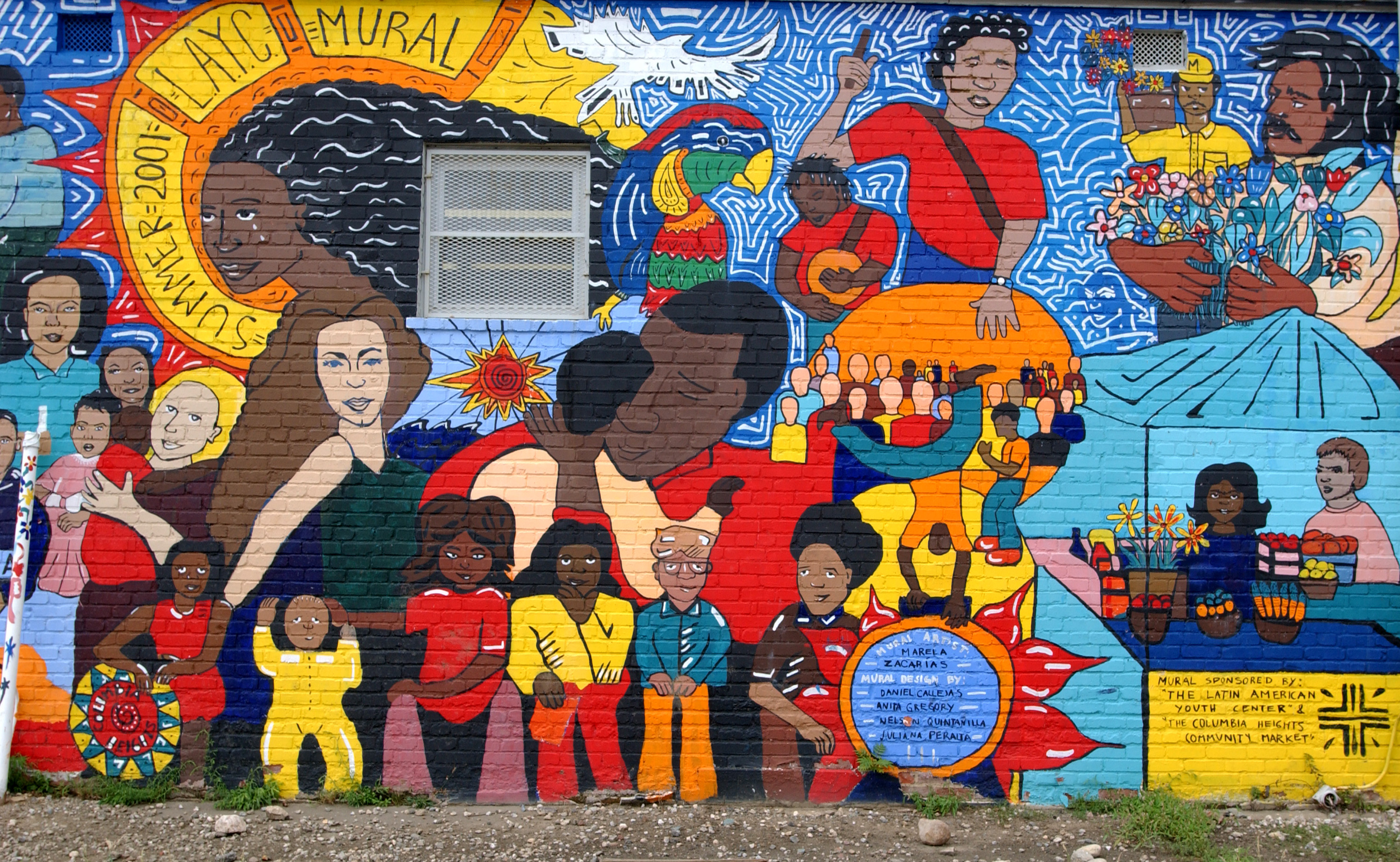 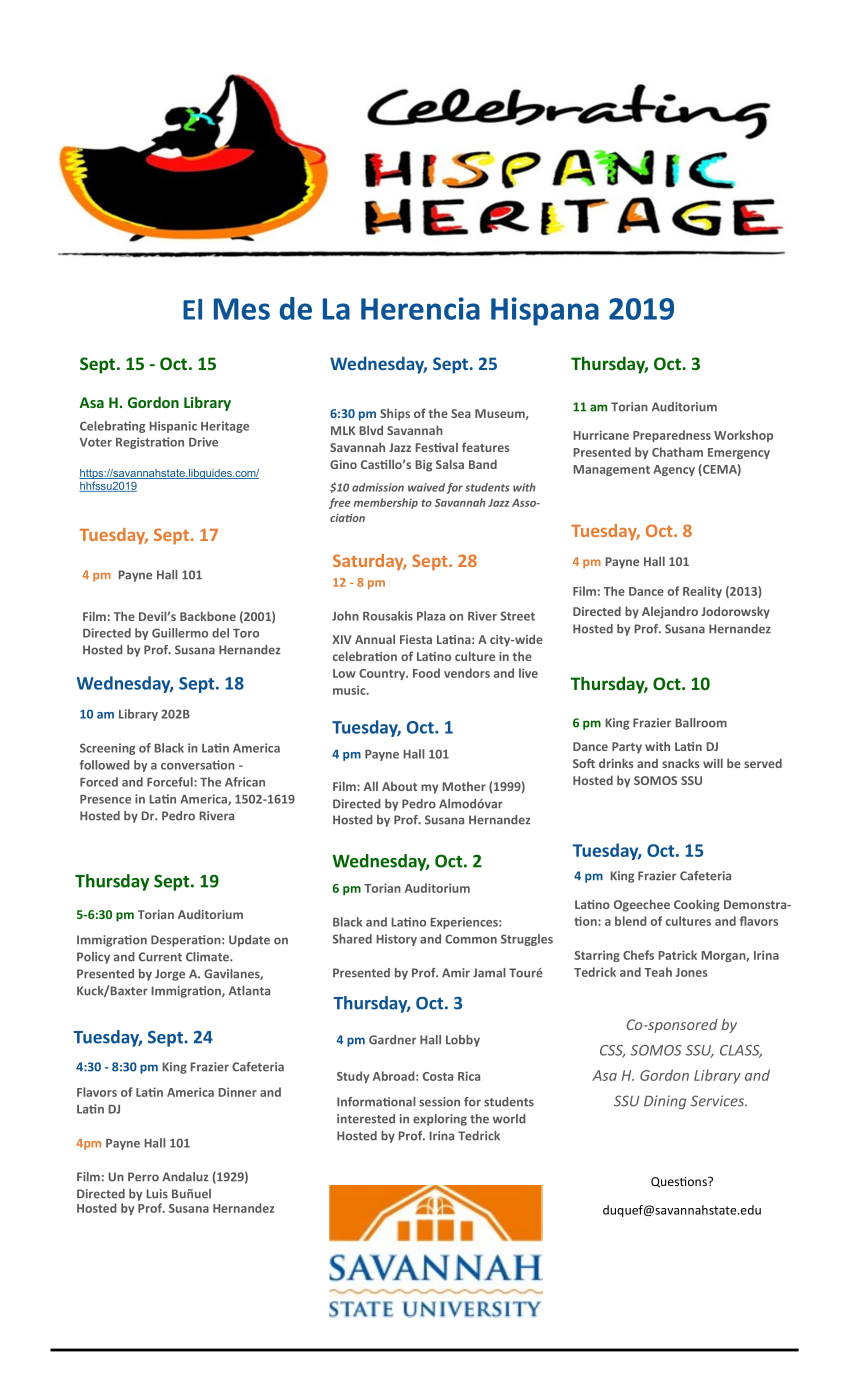