The Savannah State Connection
Major Richard Robert Wright Sr., first president of our institution, believed there should be a day when freedom for all Americans is celebrated. Wright invited national and local leaders to meet in Philadelphia to formulate plans to set aside February 1 each year to memorialize the signing of the 13th Amendment to the U.S. Constitution. One year after Wright's death in 1947, U.S. Congress passed a bill to recognize National Freedom Day. The proclamation was signed into law on June 30, 1948, by President Harry Truman. 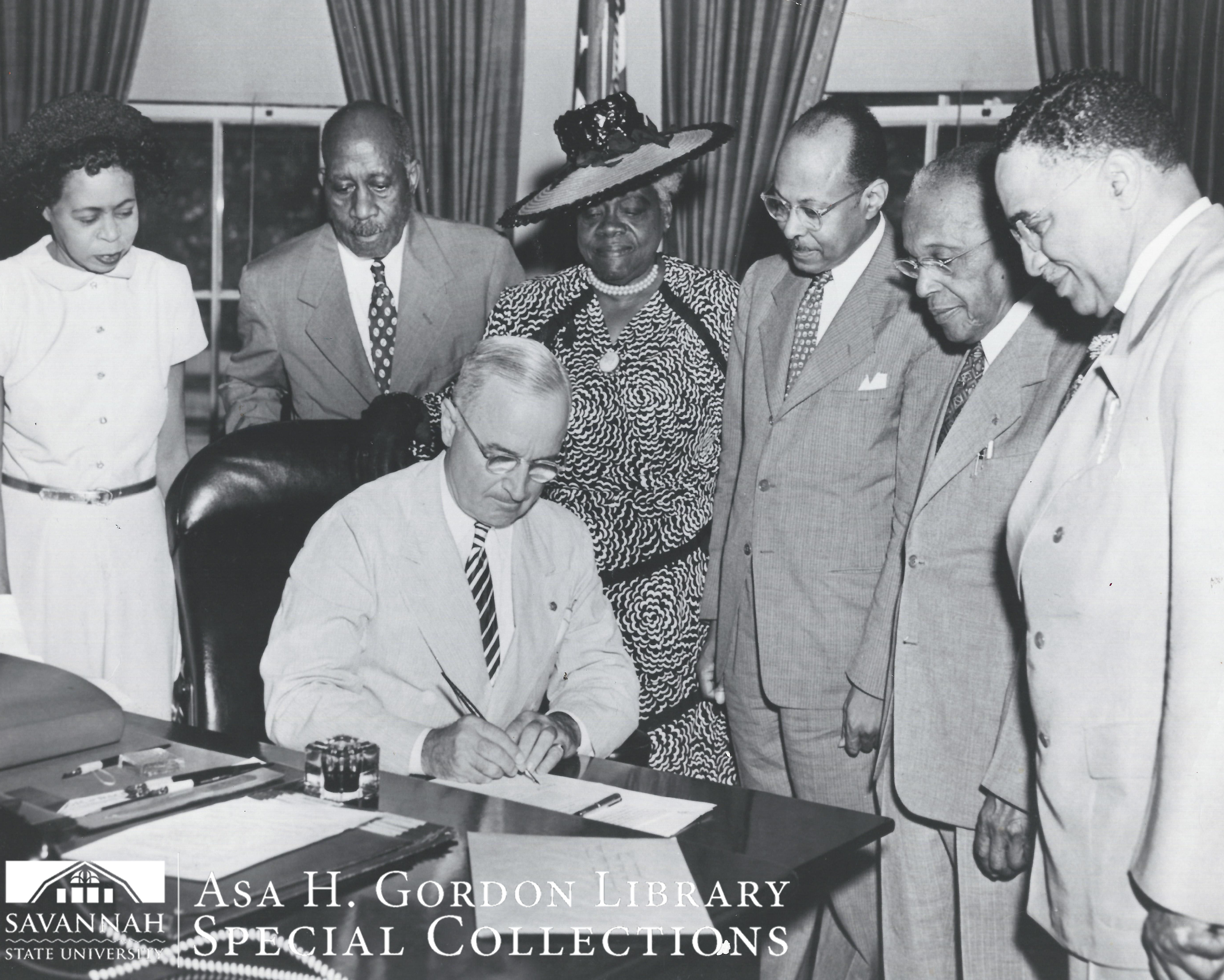 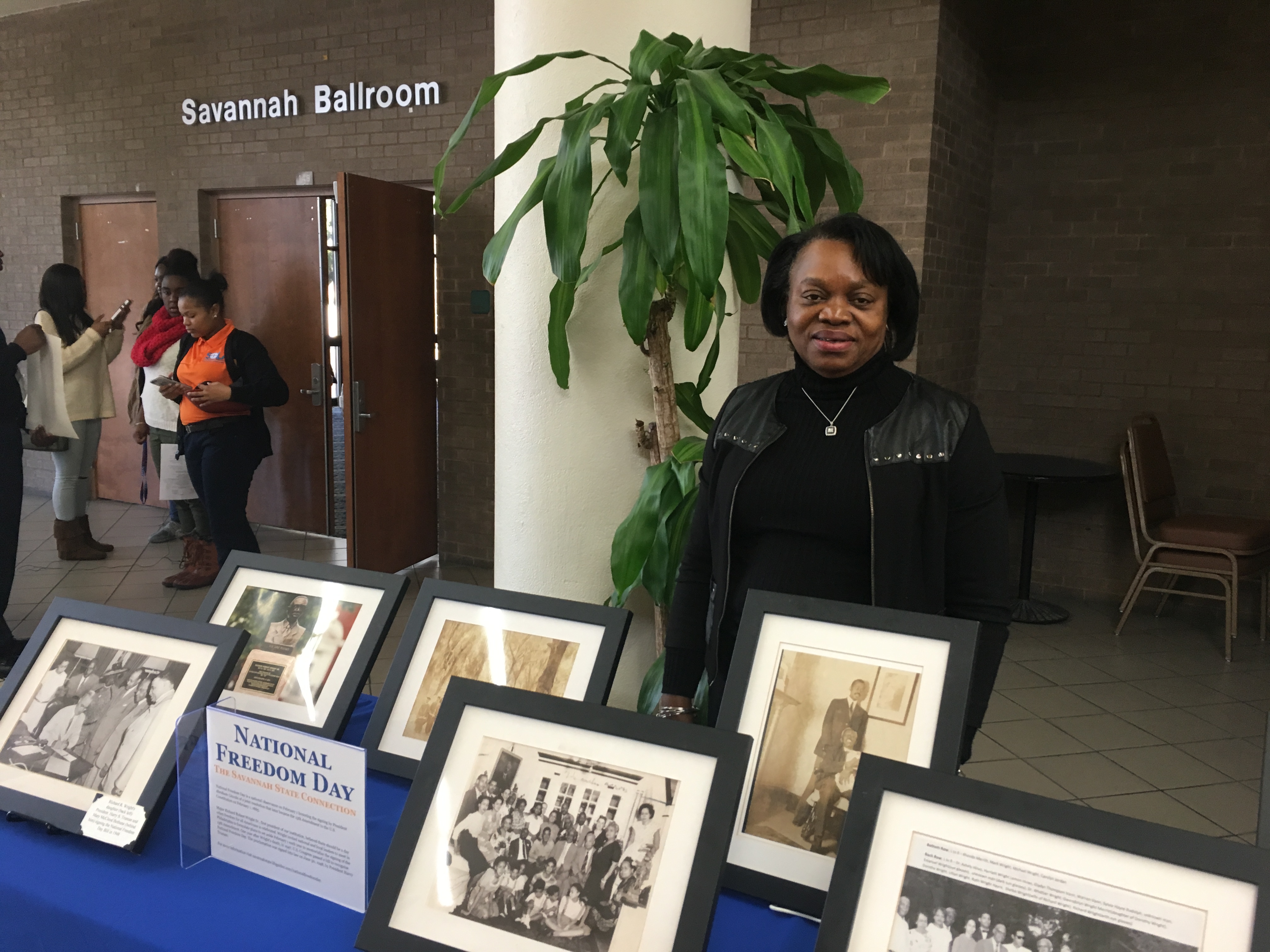 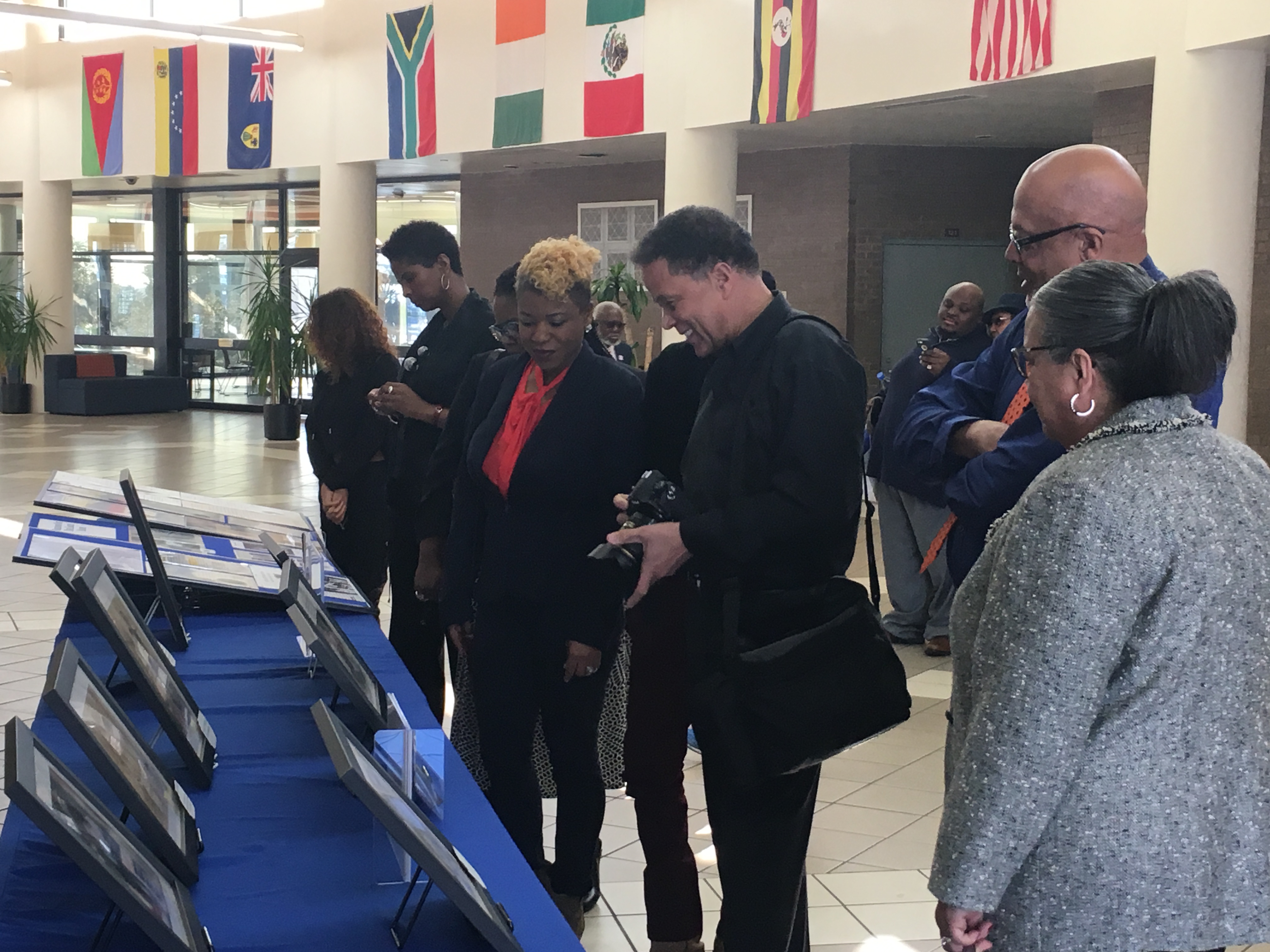 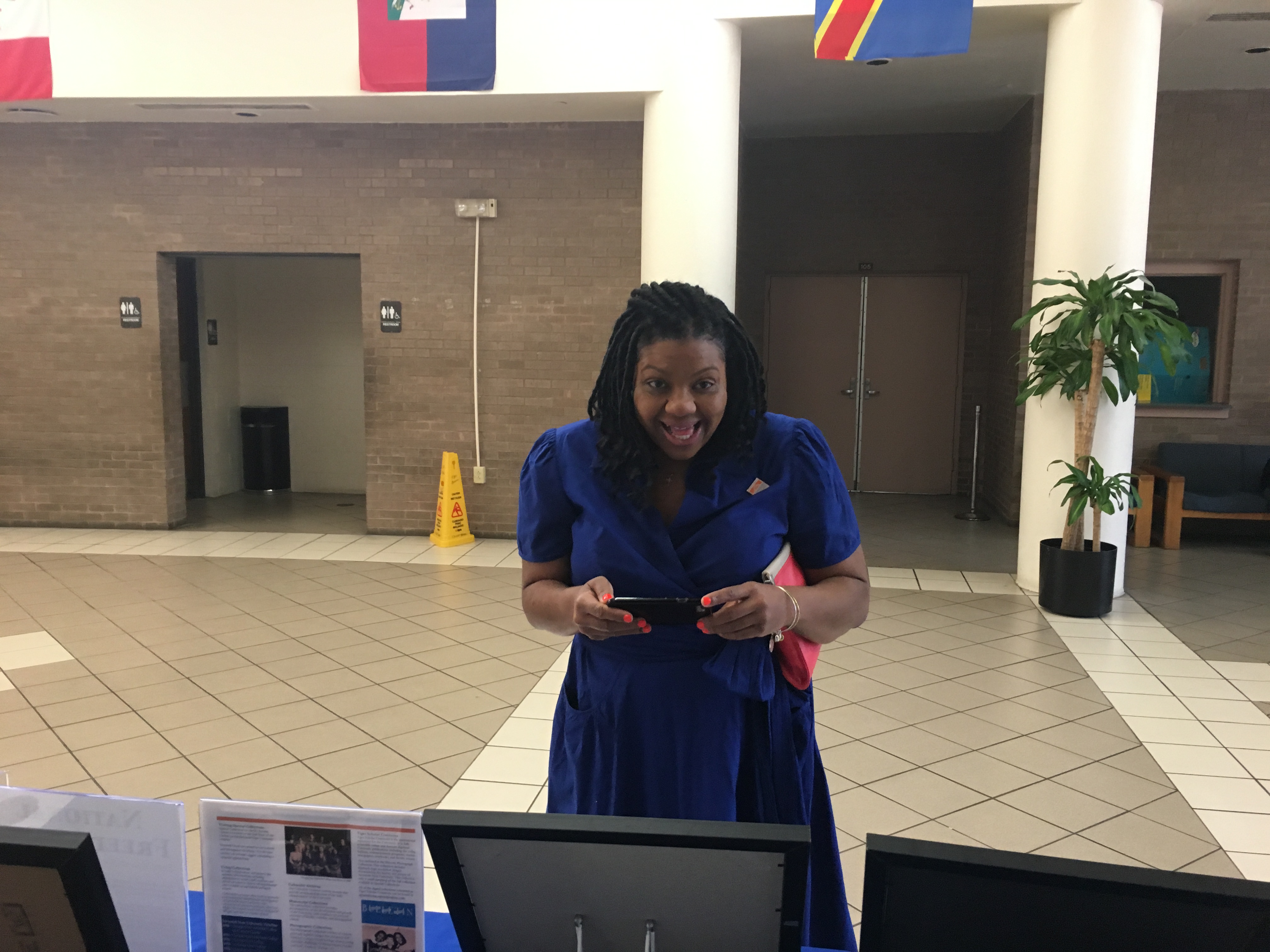 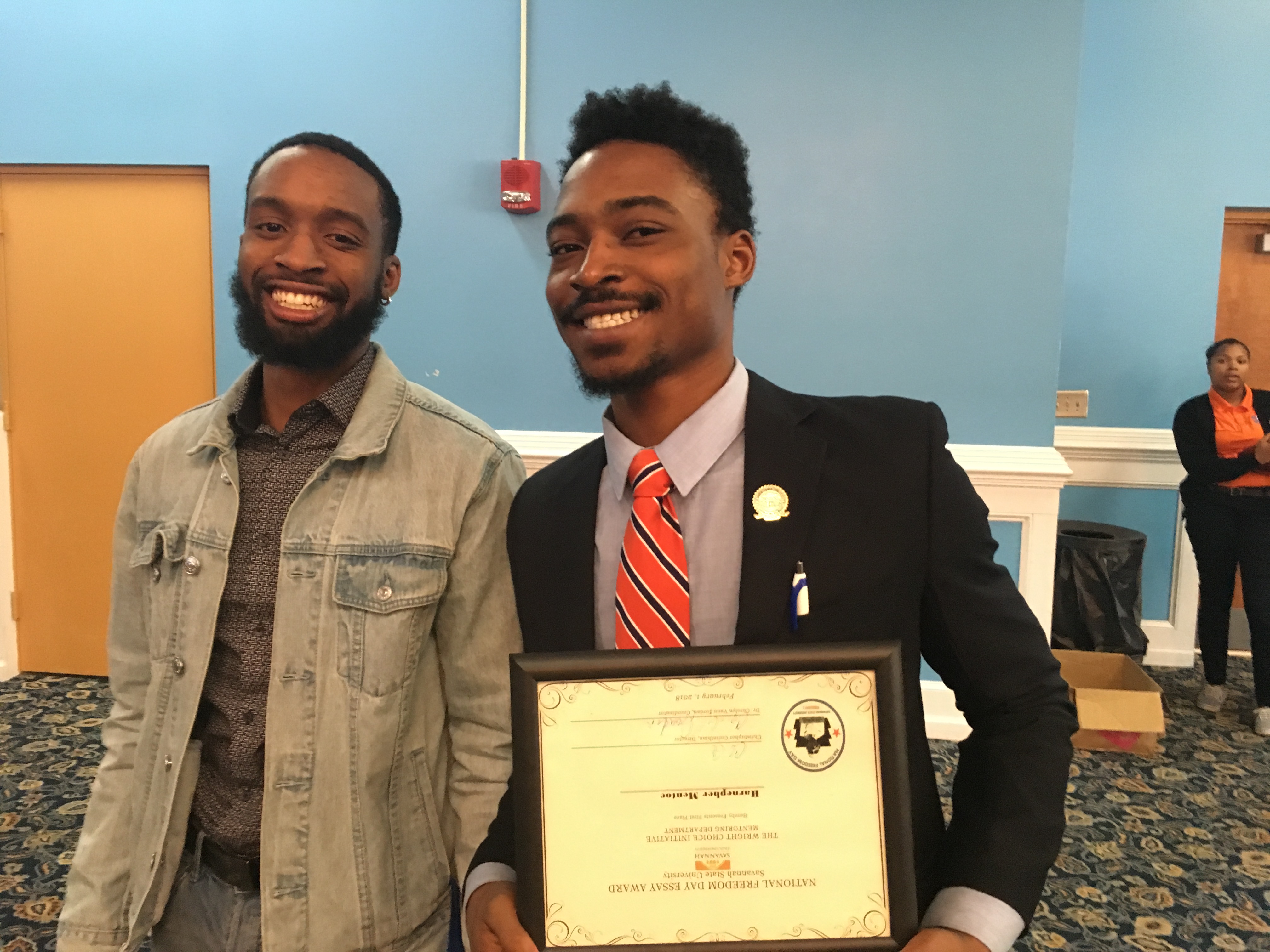 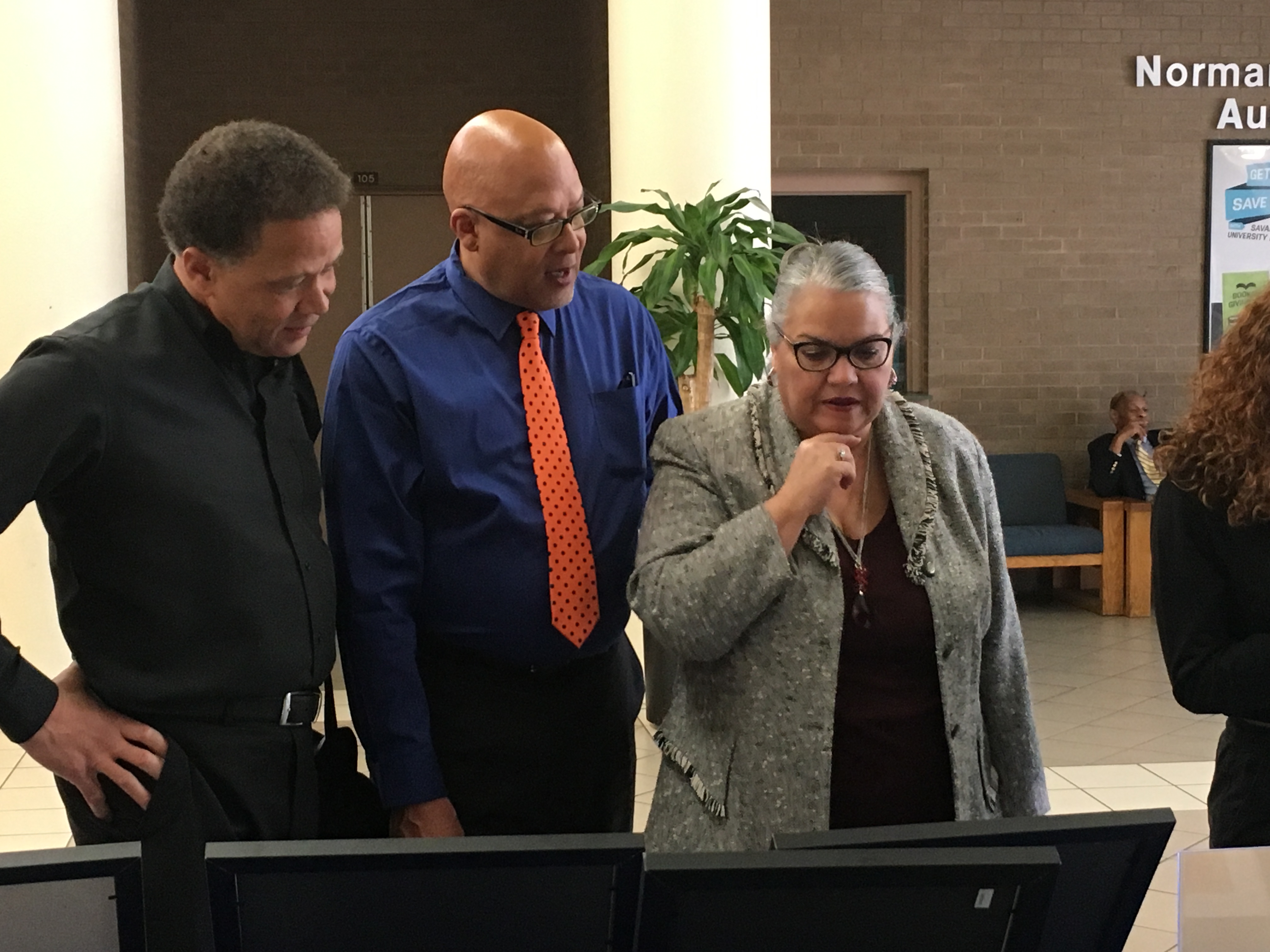 This guide has quick links to digitized collections, recommended readings, and information about National Freedom Day events on campus. 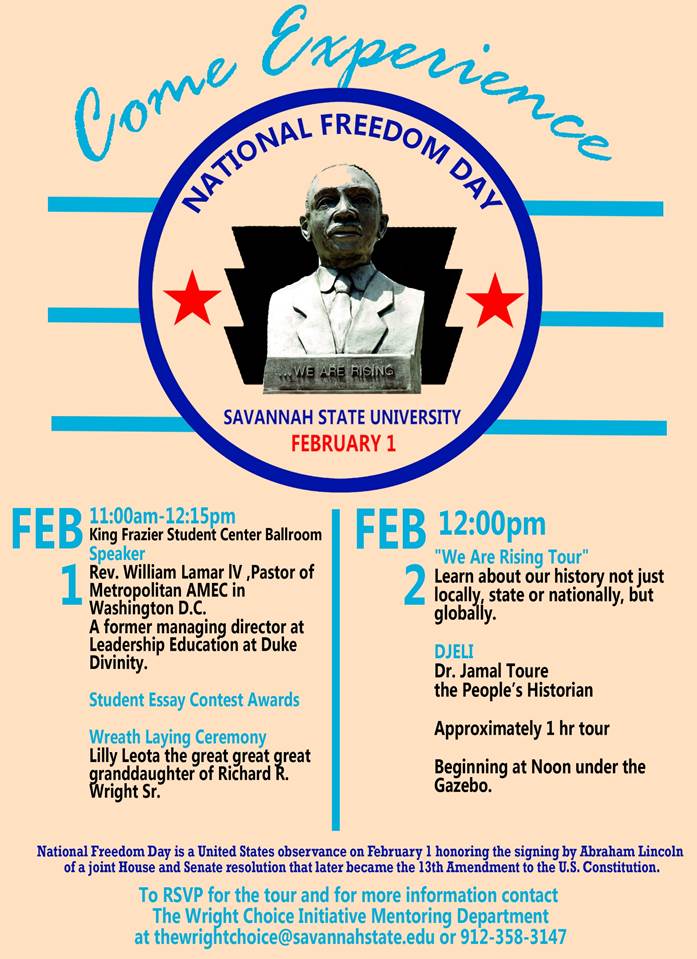