Skip to Main Content
It looks like you're using Internet Explorer 11 or older. This website works best with modern browsers such as the latest versions of Chrome, Firefox, Safari, and Edge. If you continue with this browser, you may see unexpected results.

What Moves You? A Resource Guide to Popular Social Movements

In 2006, Tarana Burke founded the #metoo movement to help survivors of sexual violence, particularly young women of color from low wealth communities, find pathways to healing. Using the idea of “empowerment through empathy,” the #metoo movement was ultimately created to ensure survivors know they're not alone in their journey. ~Metoo MvMt

What is Sexual Violence?

"Sexual violence, rape, sexual assault, and sexual coercion are terms that refer to a range of nonconsensual sexual acts obtained through coercion, incapacitation, threats, or force. "-  The International Encyclopedia of Human Sexuality.

"Sexual violence and abuse includes a range of sexually coercive behaviors such as rape and other nonconsensual touching of a sexual nature, child molestation, exposing oneself or “flashing,” sexual harassment, and the mutilation of genitalia.."- World of Sociology 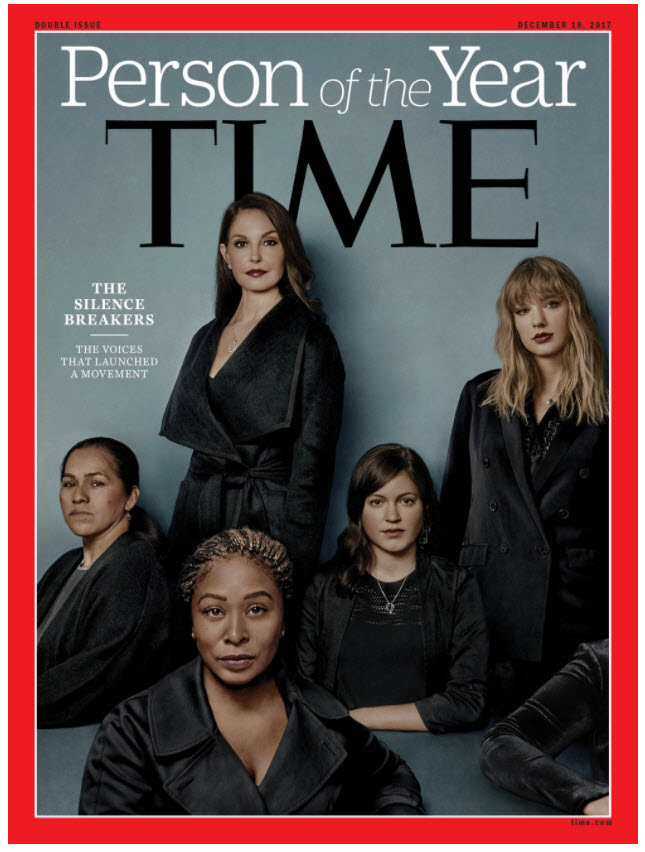