Skip to Main Content
It looks like you're using Internet Explorer 11 or older. This website works best with modern browsers such as the latest versions of Chrome, Firefox, Safari, and Edge. If you continue with this browser, you may see unexpected results.

What Moves You? A Resource Guide to Popular Social Movements

Efforts to make the American justice system more just and equitable are not new, but have gathered momentum as a result of ongoing problems with police-on-black violence, and even efforts within the Trump administration to implement sentencing reforms. Recent concern for inmates in overcrowded prisons during the pandemic have also prompted a renewed look at how crimes are appropriately punished, and increasingly, communities are experimenting with alternatives to prison for non-violent offenses as the true cost of America's failed war on drugs becomes clear.

CJR in the media 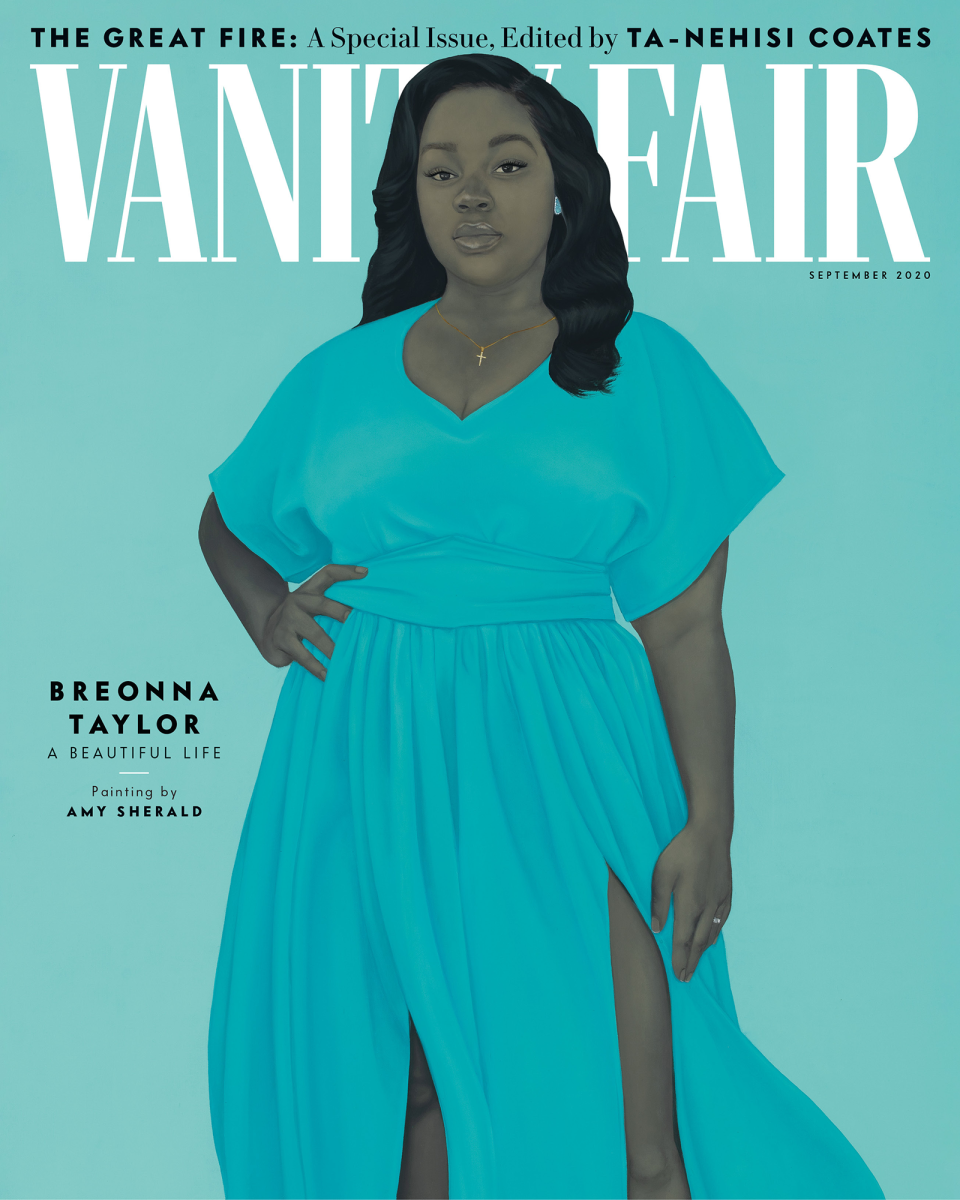 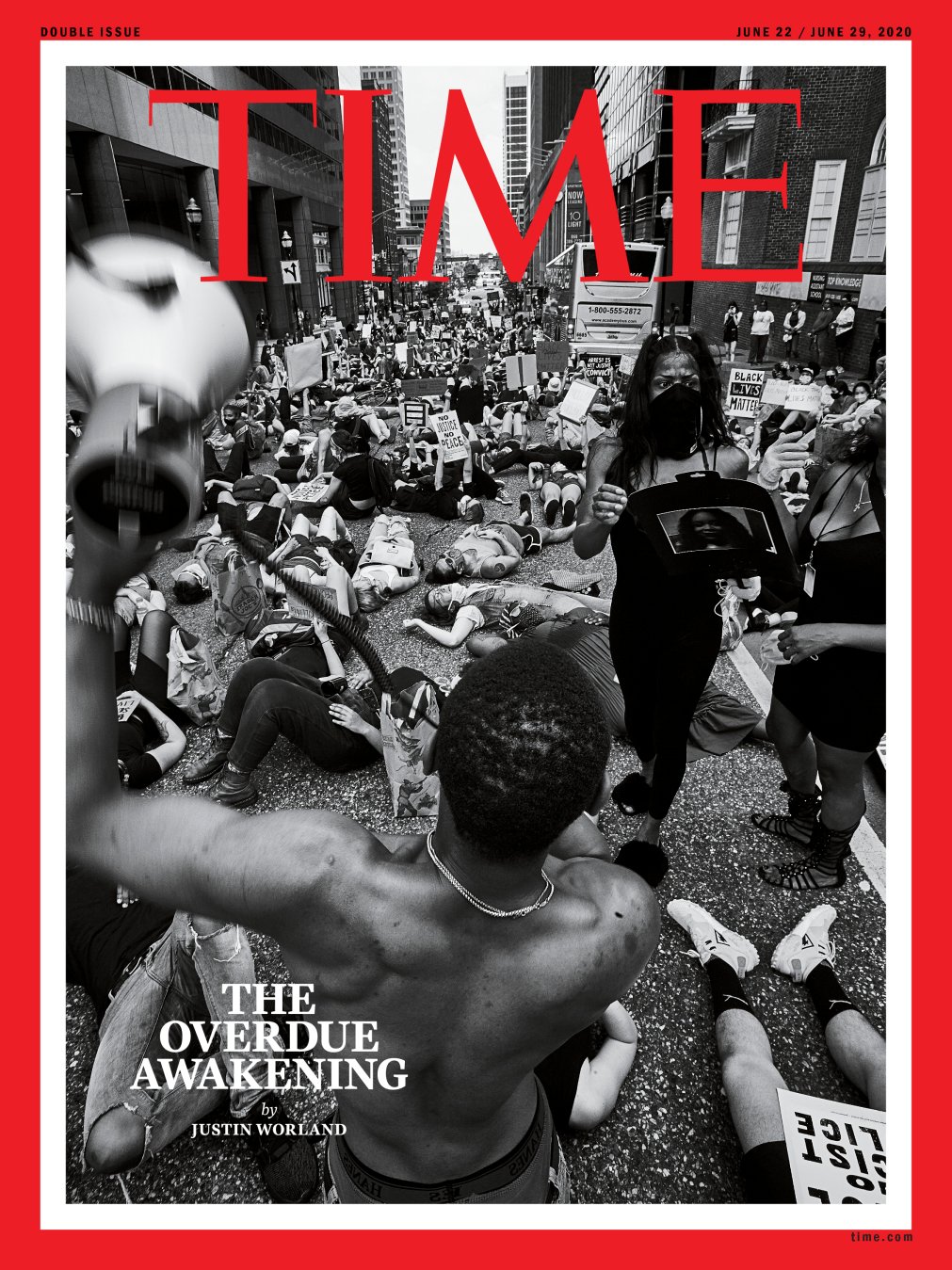 CJR in the news

To view images for the stories below, click on the story headline to open in a new window.

CJR on the web